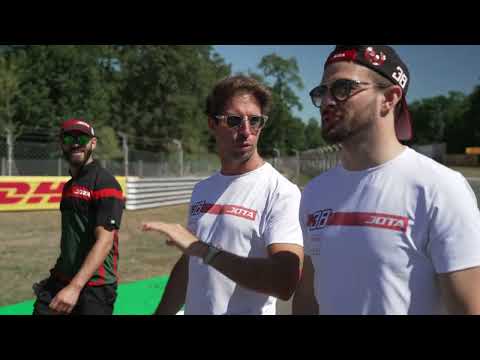 Teams and drivers are arriving in Monza, Italy for round 4 of the FIA World Endurance Championship which sees Peugeot Sport joining the Hypercar class with the long-awaited debut of the Peugeot 9X8.

The FIA World Endurance Championship is the world’s premier international sportscar championship, contested over six rounds across North America, Europe, Asia and the Middle East. With multiple cars across four categories (Hypercar, LMP2, LMGTE Pro and LMGTE Am) all on track at the same time, the WEC is a sports car extravaganza that offers action, overtakes, excitement and entertainment for fans worldwide.